Black Mulch Film is ideal for eliminating weeds, warming up the soil during the cold season, as well as retaining the soil's moisture. On the other hand, the clear plastic film works best for warming up the soil and encouraging faster growth early in the growing season.The black plastic film is a product used, in a similar fashion to mulch, to suppress weeds and conserve water in crop production and landscaping.Black Mulch Filmalso act as a barrier to keep methyl bromide, both a powerful fumigant and ozone deplete, in the soil.Rake the area smooth and remove any old mulch, rocks or debris that could poke a hole in your weed barrier. This film is effective as well as economical too.

Other Products in 'Mulch Film and Green House Film' category 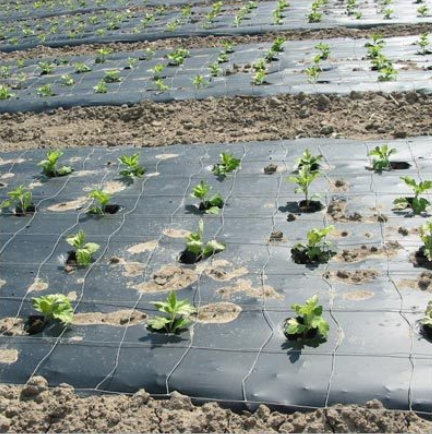 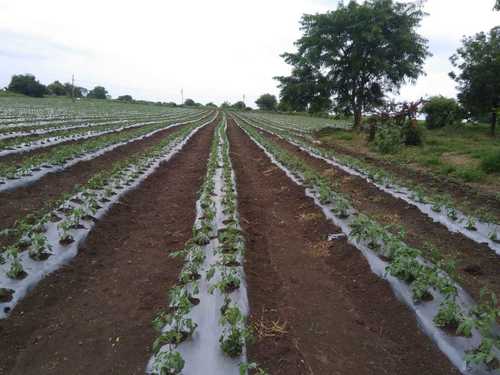